“Loco Por Perrearte RMX” is the 2.0 version of De La Ghetto’s hit dropped in March. But this time, the lucky track can count also on the presence of another latin music’s big name: Rauw Alejandro.

“Espuma”, “Suave Rico”… not the first time together

Between the two, there’s already a great feeling, as also the previous collaborations say. “Espuma” and “Suave Rico” have been a taste of what they’re capable of together. The Puertorican duo has a special connection, and every work that comes out from their minds becomes, early or later, a hit.

It’s the meeting of the old and the new, the perfect combo that has in common the same goal. This is the classic reggaeton that makes everyone dance in the club, no matter who or where we’re talking about. The chemistry works despite the generational differences between the two artists. De La Ghetto, class of ‘84, who’s a veteran of the genre, has found the right alchemy for working close to a colleague who could be his “music son.” And, on the other side, Rauw Alejandro adds that freshness that the song needed.

“Since the very beginning, Rauw and I have had a wonderful professional and personal relationship. I am super thrilled to have him on the remix, we had a fun time recording it and creating the video – directed by the Argentinian Martín Seipel and produced by Motion Haze – and I think that our fans are going to love it,” said De La Ghetto in a statement. A relationship, the one between the duo, that goes beyond the music.

The old and new get along

Besides, De La Ghetto has recently joined Rauw Alejandro on tour. As a passing of the baton from the (g)old generation to the incoming freshmen. Even if Rauw Alejandro, who’s not a newcomer anymore, has already obtained all the success he could have asked for.

More in general, we’re talking of an evolution of a genre who has been able to convert itself into something different but with the same taste. This thanks to Rauw Alejandro’s generation, who has had De La Ghetto’s generation as a reference though. “Loco Por Perrearte RMX” is the right summary. Ashnikko’s New Song Is Soon To Be A Holiday Success Lil Durk Shows Us His Voice In Tribute to King Von Eric Bellinger Gets Intimate on “Only Fan” Jungle Speaking The “Truth” With New Single Out 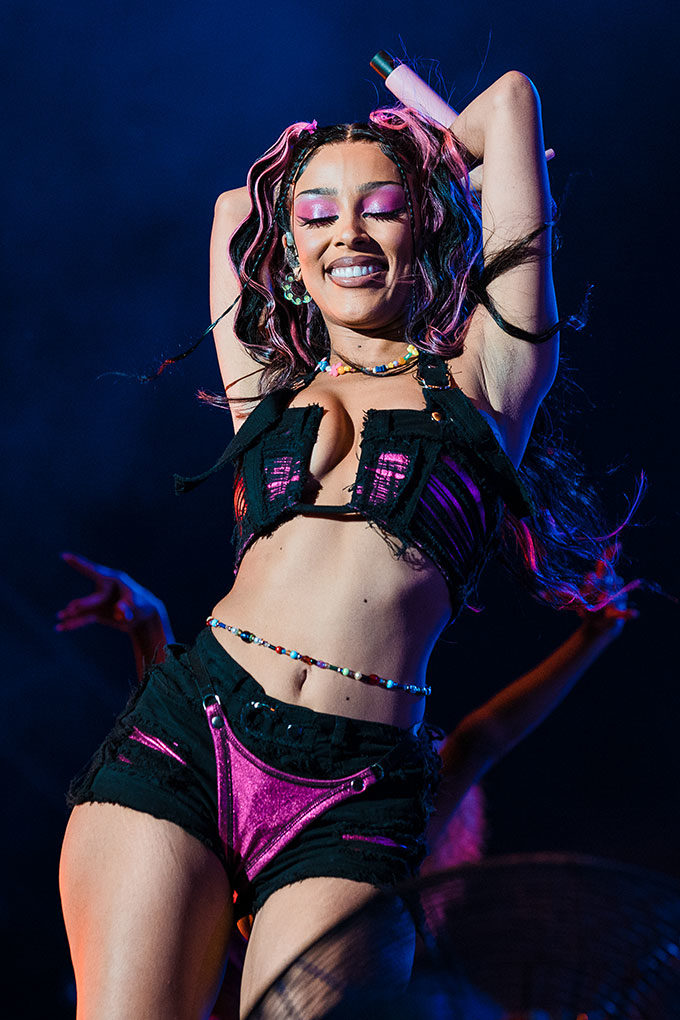 Doja Cat Trolls The Internet About Next Album