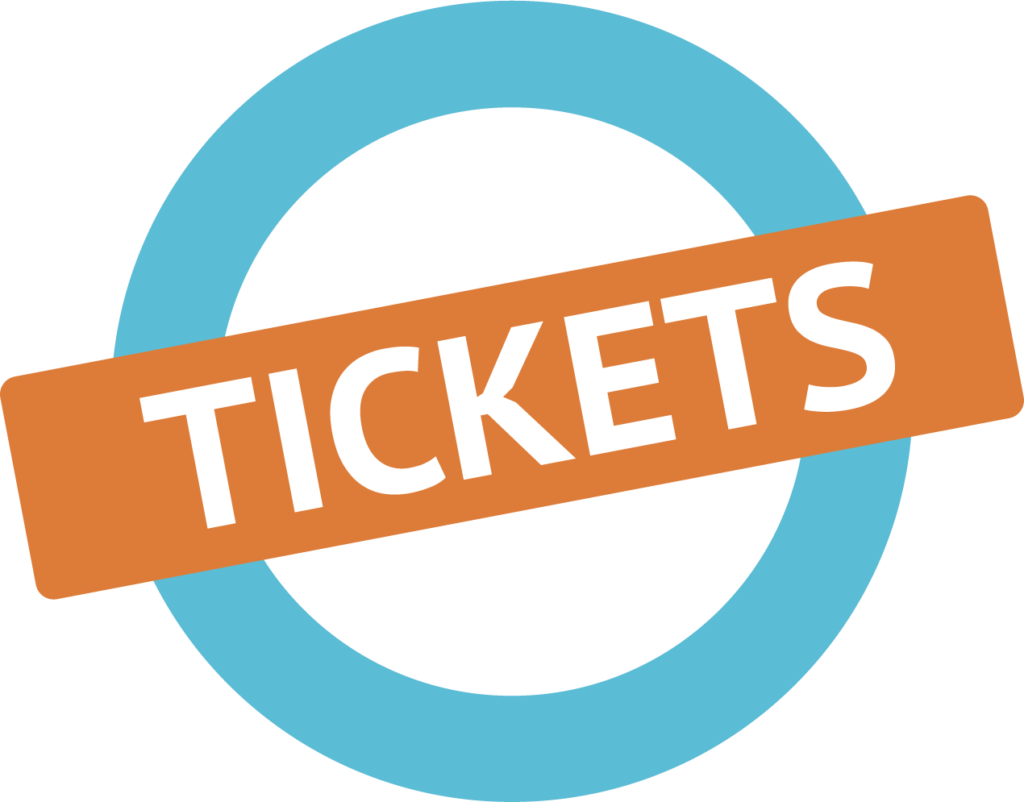 Fans are going to fall in love twice next Valentine’s Day, with Elle King announcing a new month-long headlining tour in February 2023. Called “A-Freaking-Men Tour,” this new tour features 36 concerts and the live reveal of her new album: Come Get Your Wife.

A four-time Grammy nominated artist, Elle King has not only dominated in one, but two separate music industries. Starting off in the rock genre, King had early success with the 2014 hit single “Ex’s & Oh’s.” Oh, I’m sure you all remember that throwback. This song alone would launch King into the stratosphere, reaching double Platinum certification, top ten positions in every Billboard category, and 2 Grammy nominations. Since then, King has released 8 singles, two EPs, and two albums.

Yet Elle King wasn’t content on just being the queen of rock—she has since been crushing it in the country genre as well. Following the early success of her first experimental country tune “Different For Girls” in 2016, she has since been perfecting her craft in the genre. Collaborating with country artists such as Dierks Bentley, and eventually even garnering recognition from the Academy of Country Music Awards. Come Get Your Wife will be King’s debut country album, and her first full country project. Judging by how catchy and critically acclaimed her previous country songs have already been, her work will undoubtedly shake up the country genre.

Furthermore, Elle King states: “I am so excited to be going back out on tour, not just because I love to perform, but because I’m finally putting out a new record. I have put all of my energy and love into this album and I cannot wait to share it live for everyone.”

So, go check out Elle King’s new tour for next year by clicking the link here! Amazon Music Live is taking place every Thursday at 9 pm PT. The series kicked off October 27th and it has now been extended to continue until December 1st. The series airs on Prime Video following Thursday Night Football, and streams live from Los Angeles. Each week’s performance films in front of a live audience. In addition, attendance to the show is facilitated through live events company DICE, by invitation only.

Rapper 2 Chainz serves as the host for all nights. Also, he interviews each night’s performing artist, adding more fun to the night. Each Amazon Music Live Concert is available for fans to stream live around the world on Prime Video. It is also available to stream on-demand for a limited time.

“Every Thursday night, I’m bringing the biggest and the brightest stars in music to the Amazon Music Live stage in Los Angeles,” 2 Chainz says. “We have the people that are influencing the culture and have carved their own unique path in music, like Lil Baby, Megan Thee Stallion, and Kane Brown. Amazon Music Live is the only place to be for the official Thursday turn-up!”

Most recently, there was an announcement that hip hop legend Lil Wayne and reggaeton star Anuel AA will keep the series going until December 1. Lil Wayne will take the stage on November 17, performing fan-favorite hits as well as songs from his latest album Sorry 4 The Wait. Anuel AA, on the other hand, is performing on December 1, marking the last performer of the series as of now. We’ll have to wait to see if other artists join the lineup! In the meantime, it looks like there will be no show on Thanksgiving Day, November 24.

“Whether you’re a sports fan waiting for the first football game of the week, or a music fan staying up late to hear the latest drop from your favorite artist, Thursday is the biggest night for entertainment,” shares Kirdis Postelle, the head of artist marketing of Amazon Music. “With Amazon Music Live, we’ve created a new, can’t-miss series for fans to experience the most exciting new music together. For artists, this show represents a massive new stage to share their music with fans after Thursday Night Football. The biggest game of the week, airing live on Prime Video.”

So, mark your calendars for every Thursday night! You won’t want to miss out on the fun. The Magnum Opus of EDEN: “Call Me Back” Cavetown Advises beabadoobee to “Fall In Love With A Girl” Ava Max is Worthy of Being a “Million Dollar Baby” Ed Sheeran’s Follow-up to “=” is Ready, His Manager Reveals